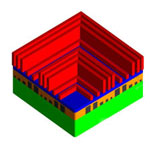 The concept of a 'superlens' has attracted significant research interest in the imaging and photolithography fields since the concept was proposed back in 2000. A superlens would allow you to view objects much smaller than the roughly 200 nanometers that a regular optical lens with visible light would permit. Since superlenses have demonstrated the capability of subdiffraction-limit imaging, they have been envisioned as a promising technology for potential nanophotolithography. Unfortunately, all the experimentally demonstrated photoresist patterns exhibited very low profile depths, leading to poor contrasts, which are far below industrial requirements. Researchers have now experimentally demonstrated sub-50 nm resolution nanophotolithography by using a smooth silver superlens under 365 nm UV light in a conventional photolithography setup. 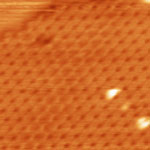 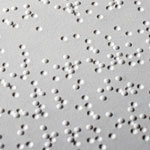 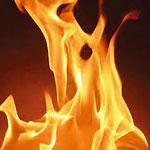 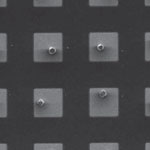 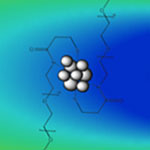 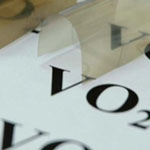 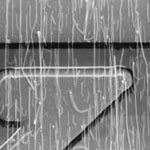