Nanotechnology and nanomaterials for camouflage and stealth applications

This article briefly describes how nanomaterials and nanotechnology can be useful in the strategic area of camouflage and stealth technology. The section on threat perception briefly describes about various sensors and platforms from where those sensors can be operated for the purpose of surveillance, detection and identification of military objects. Prominent nanomaterials, which can find applications in futuristic stealth have been discussed.

A risk-ranking tool for nanomaterials used by the military

Military organizations around the world, especially in the U.S., have been quicker than most to appreciate the potential of nanotechnology. More money is being spent on nanotechnology research for military applications than for any other area. Public releases about military nanotechnology research and development activities are full about sensors, batteries, wound care, filtration systems, smart fabrics, and lighter, stronger, heat-resistant nanocomposite materials etc. Naturally, nanomaterial safety has become an important issue for military organizations as well. 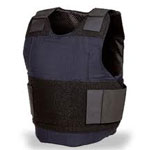 Shields up! How nanotechnology can protect satellites from energy weapons 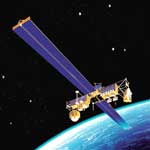 When the U.S. military talks about space superiority it defines this as the degree of control necessary to employ, maneuver, and engage space forces while denying the same capability to an adversary. Although 'space forces' has a Star Wars ring to it, the term basically refers to satellites and these satellites - at least as far as unclassified information goes - do not carry weapons (yet); although the public website of the U.S. Air Force Space Command in listing its capabilities mentions the ability to conduct defensive and offensive counterspace operations, and space environment assessments. The main functions of the military's space capabilities today are information related - weather, communications, surveillance, reconnaissance, navigation and missile warning capabilities - and has become critical to many military operations. As other military powers build up their space programs, defensive and offensive space capabilities become more of an issue for war planers - something they call counterspace activities. 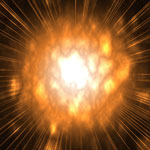 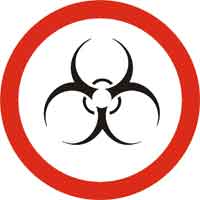