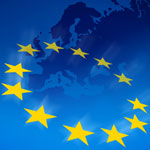 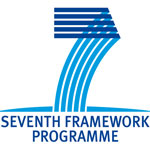 The Action Plan, presented by the EU Commission in 2004, envisioned integrating "the social dimension into a responsible technology development" and strengthening efforts related to "health, safety, environmental aspects and consumer protection". This encompassed (1) the systematic study of safety-relevant aspects at the earliest possible date, (2) integrating health- and environment-relevant aspect in research and development, (3) conducting targeted studies on toxicology and ecotoxicology and, finally, (4) adapting risk assessment approaches to nano-specific aspects in all phases of product life-cycles. The primary goal was to improve the competitiveness of European industry. The draft presented in mid-2011 for the planned research priorities2 continues this strategic focus. This article describes a selection of 22 current projects dealing with safety research as related to nanotechnology. 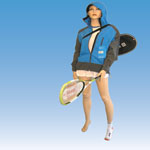 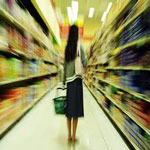 The study focused on the following questions: What do consumers know about nanotechnologies? How do they rate nanotechnologies? How do they obtain information? How would they like to be informed in the future? The results show that the "Nano-Hype" appears to be fading. Surprisingly, regarding the quality of the consumers' statements, e.g. how detailed their descriptions of the individual examples are, it can be said that their knowledge about all fields of application has decreased. Even though the knowledge about all fields of application has decreased, particularly striking is the decline in the fields of surface coatings, construction materials and environmental engineering. In sum, it can be hypothesised that consumer communication on the part of product manufacturers has decreased considerably, or that the information does not reach the target group to the same extent. The public knowledge on nanotechnologies has become more abstract. 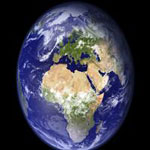 In recent years billions of dollars have been invested in nanotechnology research. Nanotechnology is said to have such pervasive consequences that the 21st century is already proclaimed to become the 'nano-century'. Nanotechnology may also contribute to development in the global South. The new characteristics of nanotechnologies are also said to offer solutions for problems faced by people in the global South, especially in the fields of water, energy, and health. For instance water filters, energy storage systems, solar powered electricity and portable diagnostic tests may be developed and improved using nanotechnology. But the very same features that give rise to new opportunities may also generate new risks. There may be risks to the human body and environment. But for instance also investing in nanotechnology itself can be seen as a risk. 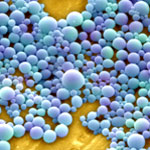 A group of experts from the chemical industry and various research laboratories in Germany have published a report on the current status of risk research on nanotechnology materials and applications. The report - 10 Years of Research: Risk Assessment, Human and Environmental Toxicology of Nanomaterials - provides an overview of the current state of risk assessment and toxicological research into nanomaterials. It also lists and summarizes the national and European projects on toxicology on various nanomaterials. In their report, the working group "Responsible Production and Use of Nanomaterials" has drawn up a list of topics and priorities which need to be addressed; activities and projects which have already been carried out; are currently on-going; or are still at the planning stage. The main focus of our considerations is on Germany, with a wider outlook on papers and results at European level.