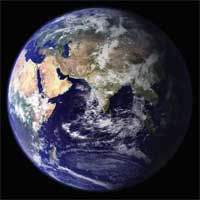 Nanotechnology and toxicity: the growing need for in vivo study 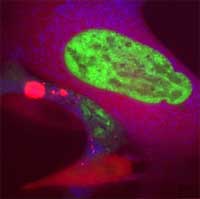 Toxicology is an interdisciplinary research field concerned with the study of the adverse effects of chemicals on living organisms. It applies knowledge, methods and techniques from such fields as chemistry, physics, material sciences, pharmacy, medicine and molecular biology. Toxicology established itself in the last 25-30 years as a testing science in the course of efforts of industrial nations to regulate toxic chemicals. Particle toxicology, as a subdiscipline, developed in the context of lung disease arising from inhalation exposure to dust particles of workers in the mining industry. It later expanded to the area of air pollution. With the rapid development of nanotechnology applications and materials, nanotoxicology is emerging as an important subdiscipline of nanotechnology as well as toxicology. Most, if not all, toxicological studies on nanoparticles rely on current methods, practices and terminology as gained and applied in the analysis of micro- and ultrafine particles and mineral fibers. Together with recent studies on nanoparticles, this has provided an initial basis for evaluating the primary issues in a risk assessment framework for nanomaterials. However, current toxicological knowledge about engineered nanoparticles is extremely limited and traditional toxicology does not allow for a complete understanding of the size, shape, composition and aggregation-dependent interactions of nanostructures with biological systems. An understanding of the relationship between the physical and chemical properties of nanostructures and their in vivo behavior would provide a basis for assessing toxic response and more importantly could lead to predictive models for assessing toxicity.

The UK government has published its second research report on nanotechnology risks, outlining progress on its research agenda to address the potential risk posed by the products of nanotechnology. The report places the UK research program in an international context. The Nanotechnology Research Coordination Group (NRCG) is collaborating with international partners, particularly through the Organization for Economic Co-operation and Development (OECD) and the International Standards Organization (ISO), to share data and experiences. In this way they hope to be able to maximize the effectiveness and speed with which potential risks may be identified and managed. The report also responds to the recommendations made by the Council for Science and Technology (CST) review (March 2007) on the UK research program and the activities of the NRCG. 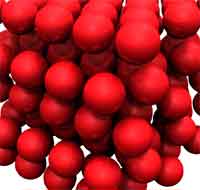 As an emerging science, nanotoxicology is expanding the boundaries of traditional toxicology from a testing and auxiliary science to a new discipline where toxicological knowledge of nanomaterials can be put to constructive use in therapeutics as well as the development of new and better biocompatible materials. Until now, though, no one has been able to pin-point which properties determines or influences the inherent hazards of nanoparticles. Now, scientists have developed a framework that can be applied to a suggested hazard identification approach and is aimed at identifying causality between inherent physical and chemical properties and observed adverse effects reported in the literature. 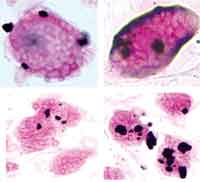