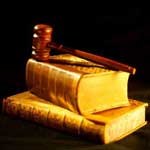 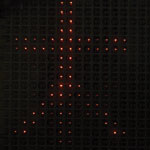 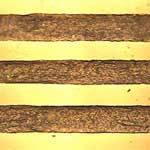 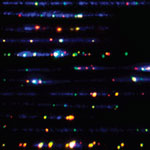 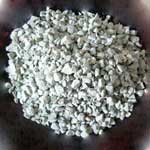 Zeolites are microporous, aluminosilicate minerals commonly used as commercial adsorbents. These materials are also known as molecular sieve - they contain tiny pores of a precise and uniform size that are useful as adsorbent for gases and liquids. Due to these characteristics, zeolite has found wide applications in adsorption, catalysis, and the removal of heavy metal ions from industrial wastewaters. The zeolites commonly used to remove heavy metal ions from industrial effluent are in the form of fine powders and must be recovered by solid-liquid separation subsequent to the purification process. Although the separation is possible for single-phase liquid or gas detoxification processes, the practical application of fine zeolite powders to complex multiphase systems is rather limited. Researchers in Canda have now devised a new technology to separate the spent sorbent powders from treated streams. This could extend the application of zeolites to a much wider range of systems. 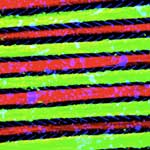 One of the key issues in building implantable neural interfaces is the guidance of axons, the individual nerve fibers that act as the primary transmission lines of the nervous system. The ability to control the connections between neurons by guiding their axons on a chip surface offers several advantages. Among them is the possibility to address axons from different types of neurons, e.g., motor neurons from sensory neurons. This is a prerequisite condition for bidirectional neural implants such as brain machine interfaces. Axonal guidance has been achieved before, and there are various chemical and topographical modification techniques to do so. However, scientists only managed to control the orientation of the nerve fibers. In new work, a Swedish team shows that it is possible to impose a growth direction at a specific location on a substrate, something which is very important for neural chip construction for example. The first application for this research would be in neural network design. 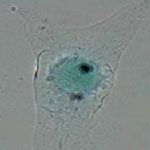 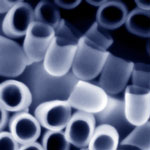 Many nanotechnology research efforts have explored the use of hollow nanochannels formed by carbon nanotubes (CNTs). However, the usually large length/diameter aspect ratio of CNTs has made it challenging to insert other materials into them in a controlled manner. A team of scientists has now developed the idea of using a nanocup morphology to solve this problem. The length/diameter ratio of these new graphitic architectures is 1,000 to 100,000 times smaller compared to conventional carbon nanotubes. This will allow researchers to build highly engineered and multicomponent functional nano building blocks for various applications including nanomedicine and nanometrology.